The teams were judged in a blind taste test by six judges.  The team numbers or judging order are drawn and assigned randomly.   The 2021 judges tasted 20 ribs and 20 side dishes.  The judges score the teams based appearance, taste and texture.  The judging panel is changed up a bit every year to ensure a fresh perspective.   Rib Cook Off teams are allowed to opt out of judging if they desire. 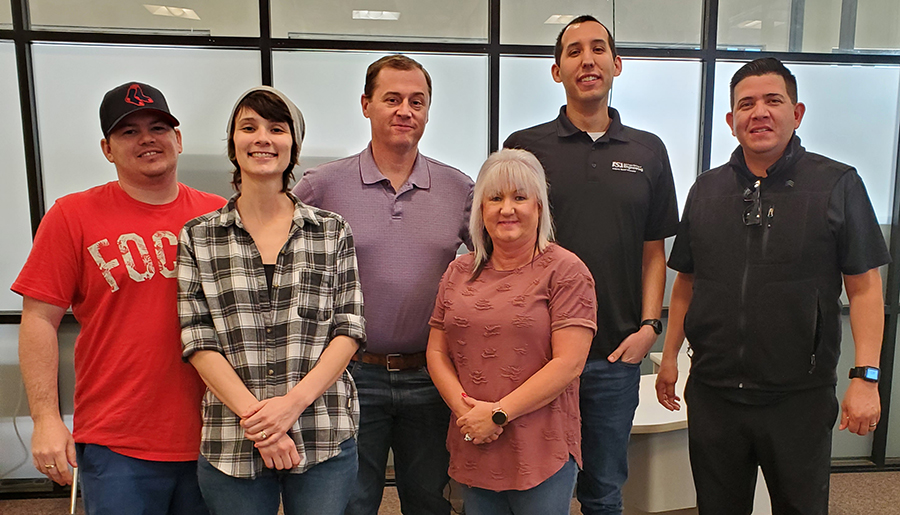 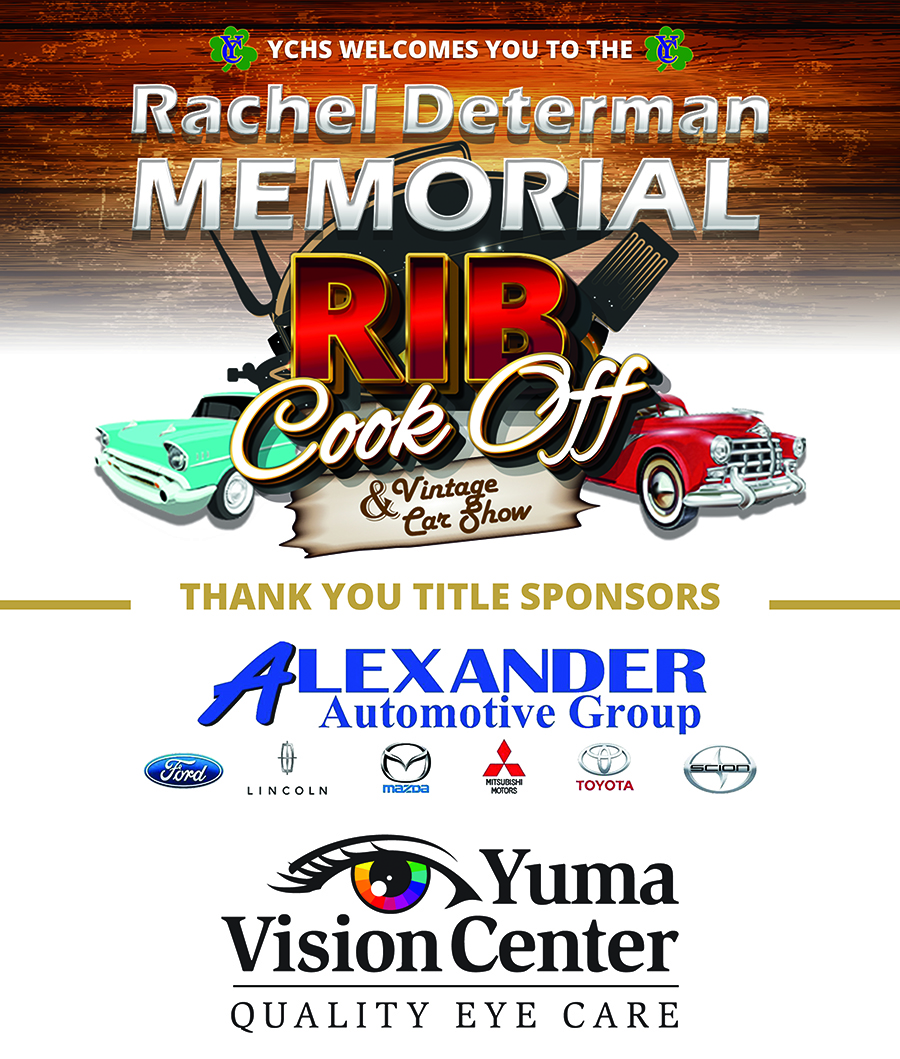 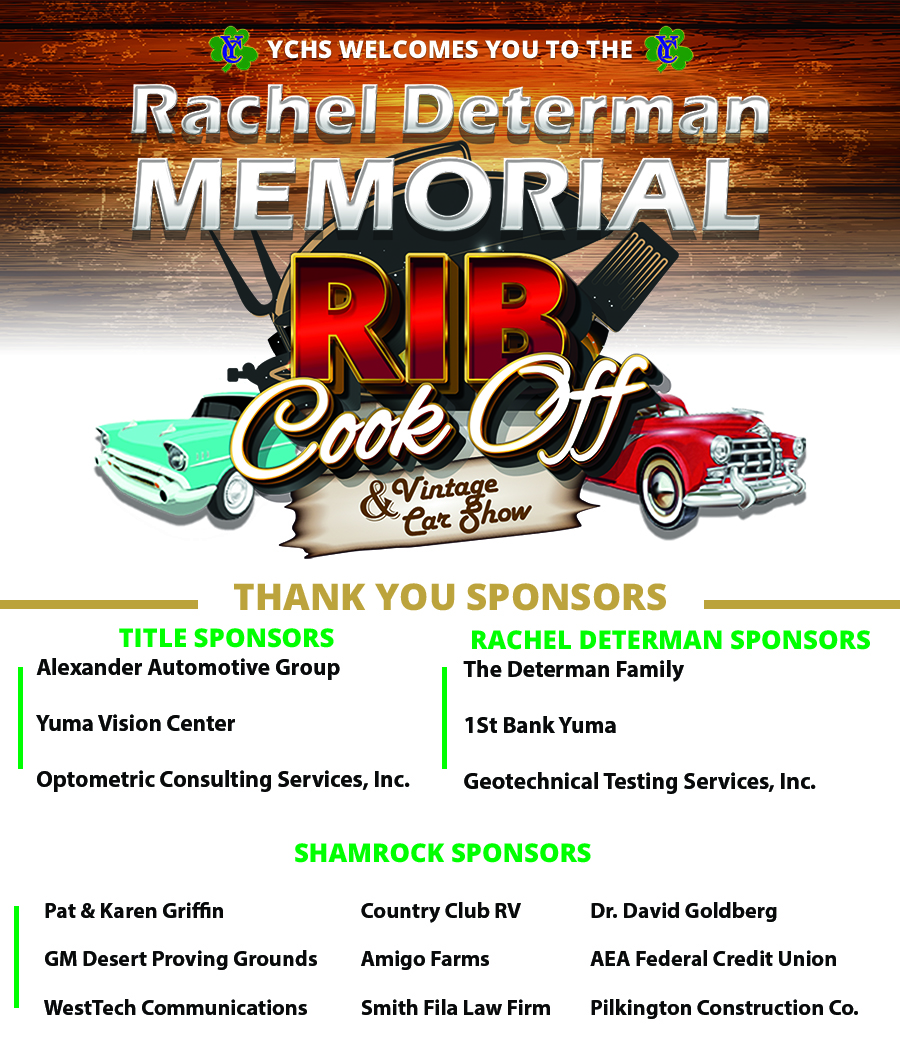 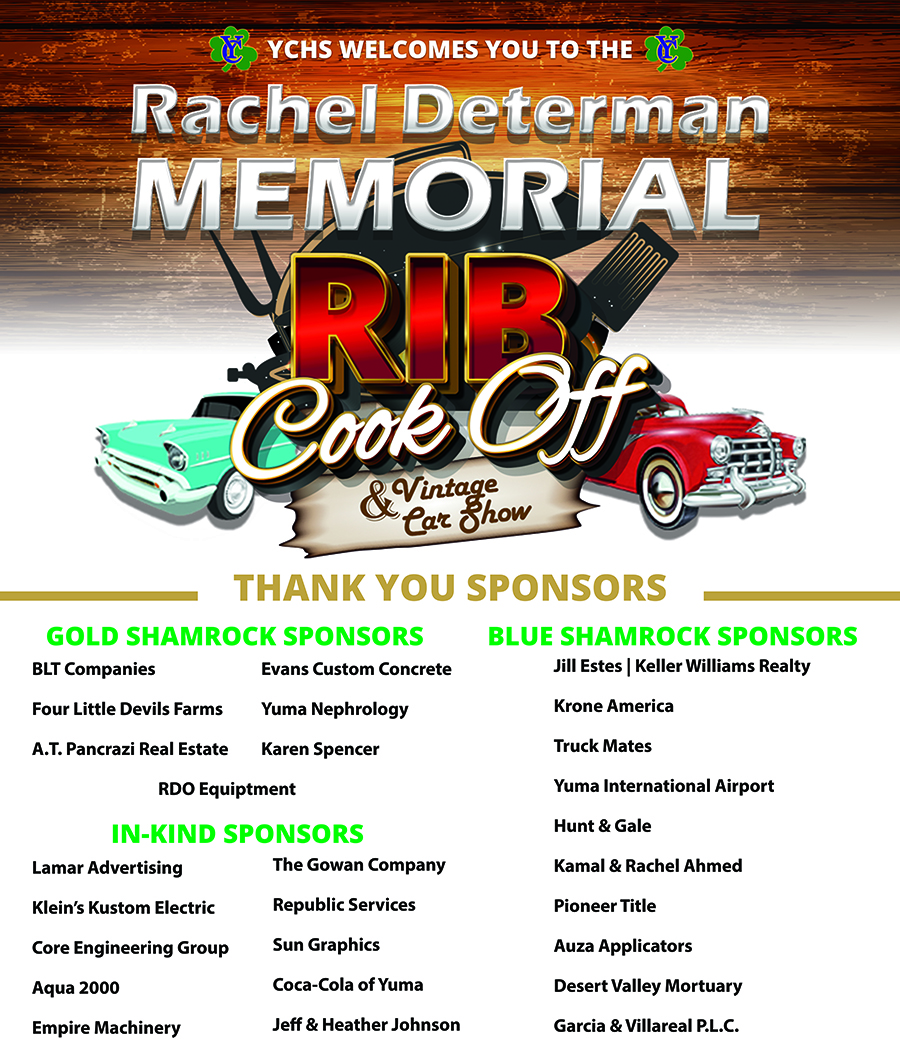 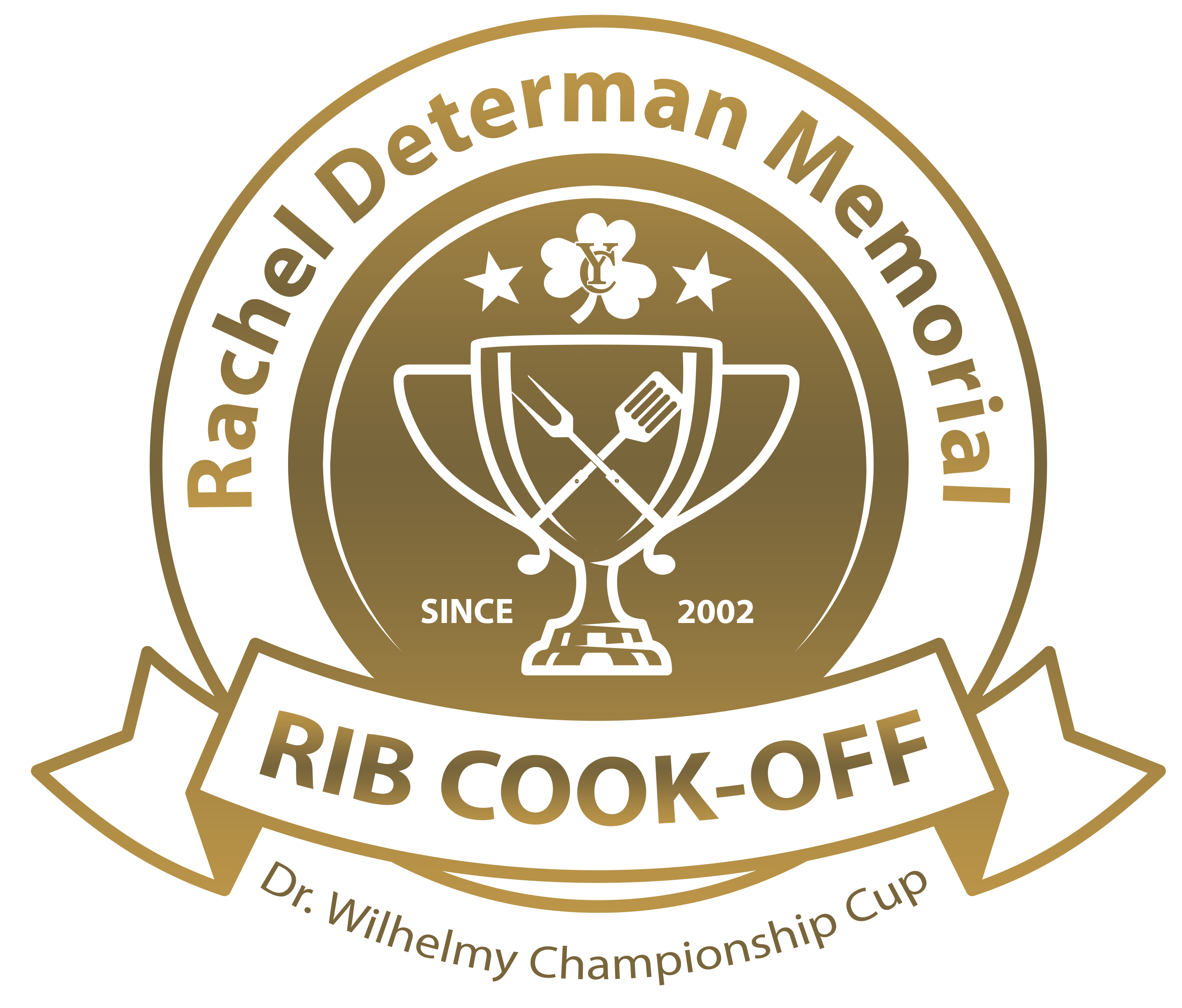